UPT Backup- is it improving?

This is probably a dumb question- BUT, here it goes: is the wait for UPT becoming less as things improve from COVID? Last year it was 6-9 months. This year, some USAFA Cadets are going right into UPT while others are heading off to casual. If anyone has a perspective on current wait for UPT, it would be most appreciated.
H

I cant give you up to date info, but even before Covid, there were people who went anywhere from 1 month to 1 year
My son graduated in May 2018 and was at UPT by end of June. He started classes in August. Another friend of his commissioned before him and waited 1 year before going to UPT. His classmate at UPT was causal for one year although it was due to his wife giving birth and the AF closing UPT training because of oxygen issues with the planes.. From what my son told me, the academy guys have very little time before commissioning and arriving at the UPT base. That doesn't mean they didn't do casual for a longer period of time. The Columbus base is always backed up. Vance and Laughlin have fewer waits.. So the real answer is Covid or not , the pipeline is slow. I also now hear that instead of doing causal at the UPT bases, they are now sent to other bases where they actually do work. My son's casual status for a month was a joke. I think he went in maybe 2 days a week and his primary job was making sure the jalapeno popcorn was made. Who has it made are the reserve guys. One of his fellow cadets from AFROTC became his roommate at UPT. They both started UPT classes at the same time. He arrived late July and started UPT in August. When they graduated in August or so, he was gone the following week. My son hung at UPT for maybe 2-3 after finishing. The reserve guys get paid from a different fund so they don't waste money having the guys doing anything. So the moral of the story, you will probably wait

"Hurry up and wait" is a long and storied tradition in the military. It is one that will continue on for many ages to come, it appears.
You don't really have control over your training timeline, so don't worry too much about it.
H

Thanks to both for replies. Appreciate them.

Flight school waits for all services can be hit or miss and what is true today may not be when you show up.
My nephew, a Marine F/A-18 pilot, was 5 years from commissioning to graduating from the RAG.
M

An alternative to casual duty... 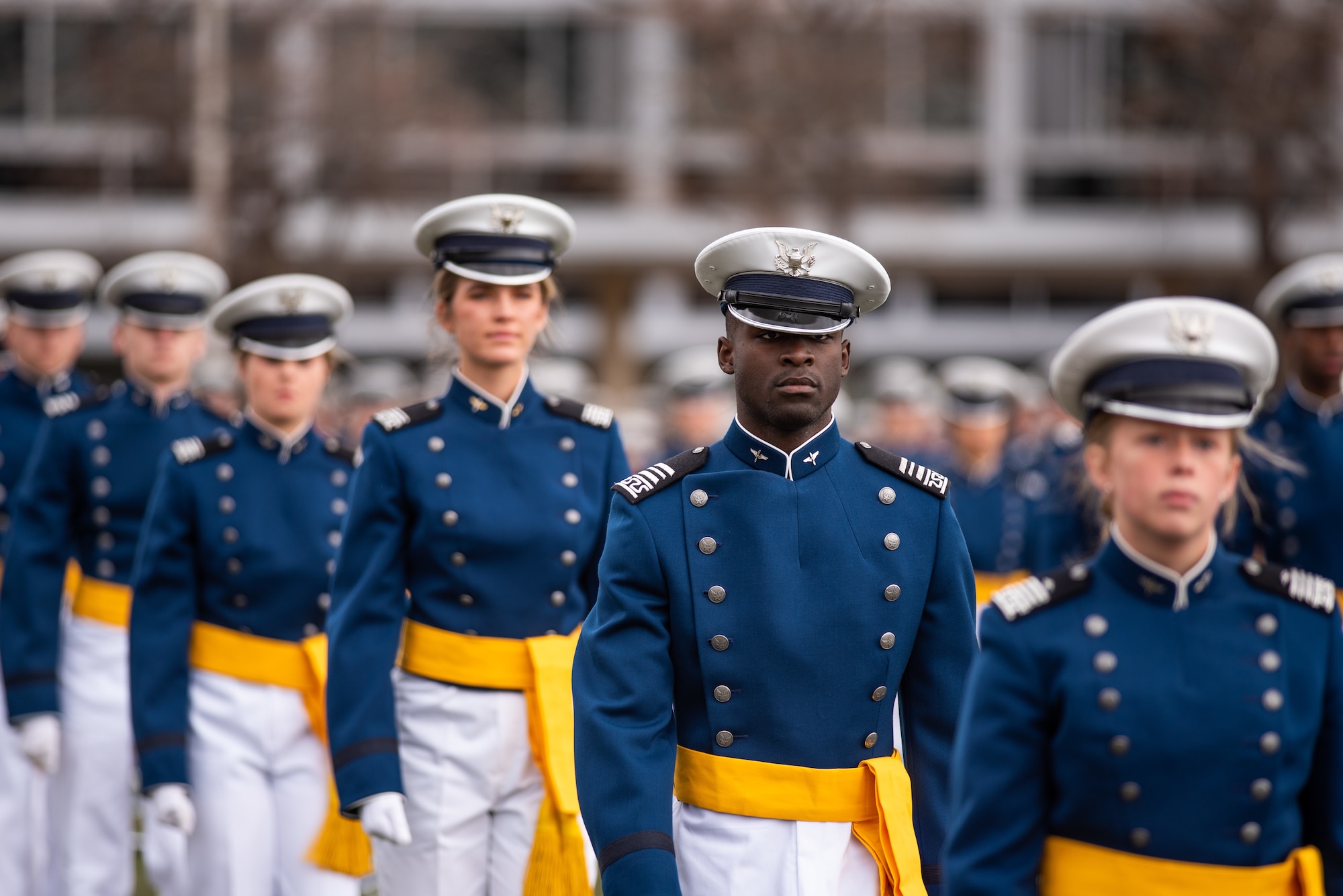