My dad and I came up with this question. What is the last US ship (not counting patrol boats, landing craft, etc)to be sunk by the enemy? Our quess was the USS Indianapolis. Anyone have an idea?
Thanks

Patrol boats get no love.

Well, if I was feeling particularly conspiratorial, I would toss out USS SCORPION as a candidate....

no fair just tossing out a ship's name - gotta give us "know-nothings" some background.......

Alrighty, how about some urban legends to chew on.

There is a rumor that that sections the Coronado Bridge in San Diego harbor will float if destroyed (ie. bombed, blown up, etc). This is to prevent the ships at NAVSTA San Diego from being trapped in the harbor. The floating sections can be simply towed away and ships can pass.

Another rumor that I have heard is that the Silver Stand, the narrow strait of land connecting Coronado/North Island to San Diego is heavily mined with buried munitions. If the situation warrants it, this strip of land can be blown up to allow ships to pass through directly into the Pacific.

I've talked to numerous SWOs who have been stationed in San Diego and no one knows for sure. I found these rumors very interesting and somewhat believable. 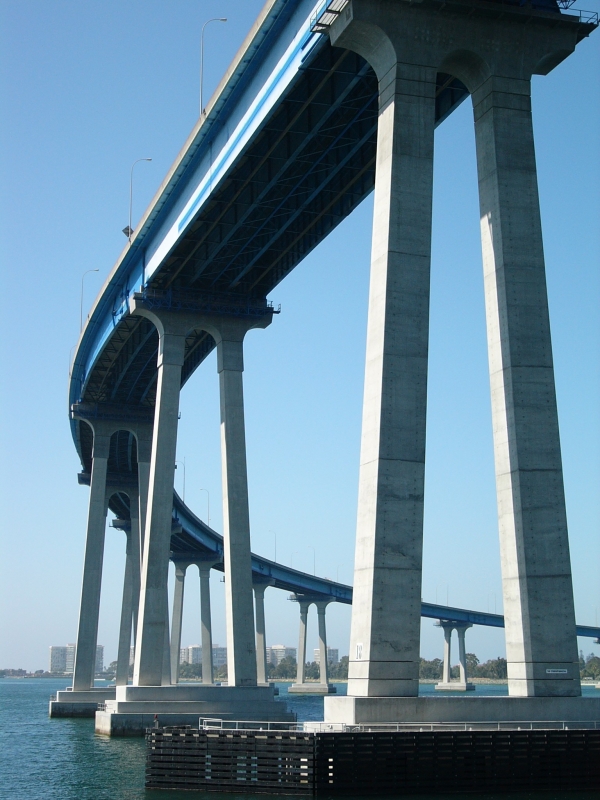 Bad idea....now every Navy ship will think that bridges just move out of their way.
Last edited: Dec 18, 2007

Another "goodbull" story for those with inquiring minds

Here is a fun quiz about naval trivia...
http://www.funtrivia.com/playquiz/quiz2693681ed6f48.html